And I, if I be lifted up from the earth, will draw all men to Myself

“Come, let us worship and bow down; let us kneel before the Lord, our Maker! For he is our God, and we are the people of his pasture, and the sheep of his hand.”

But now Christ has been raised from the dead, the first fruits of those who are asleep. For since by a man came death, by a man also came the resurrection of the dead. For as in Adam all die, so also in Christ all will be made alive.

But each in his own order: Christ the first fruits, after that those who are Christ’s at His coming, then comes the end, when He hands over the kingdom to the God and Father, when He has abolished all rule and all authority and power.

“Christ the Lord is Risen Today”

We believe in God, the Father Almighty, Creator of heaven and earth.

We believe in Jesus Christ, his only Son, our Lord, who was conceived by the Holy Spirit and born of the virgin Mary.  He suffered under Pontius Pilate, was crucified, died, and was buried; he descended to hell.  The third day he rose again from the dead.  He ascended into heaven and is seated at the right hand of God the Father Almighty.  From there he will come to judge the living and the dead.

We believe in the Holy Spirit, the holy catholic* church, the communion of saints, the forgiveness of sins, the resurrection of the body, and the life everlasting. Amen.

*that is, the true Christian church of all times and all places

Do you not know that your bodies are members of Christ? Shall I then take away the members of Christ and make them members of a prostitute? May it never be! Or do you not know that the one who joins himself to a prostitute is one body with her? For He says, “The two shall become one flesh.” But the one who joins himself to the Lord is one spirit with Him. Flee immorality. Every other sin that a man commits is outside the body, but the immoral man sins against his own body.

When I kept silent about my sin, my body wasted away

Through my groaning all day long.

For day and night Your hand was heavy upon me;

My vitality was drained away as with the fever heat of summer. Selah.

I acknowledged my sin to You,

And my iniquity I did not hide;

I said, “I will confess my transgressions to the Lord”;

And You forgave the guilt of my sin. Selah.

Therefore, let everyone who is godly pray to You in a time when You may be found;

Surely in a flood of great waters they will not reach him.

You are my hiding place; You preserve me from trouble;

You surround me with songs of deliverance. Selah.

“What Wondrous Love is This”

Giving of Tithes and Offerings

Praise God from whom all blessings flow;

Praise Him all creatures here below;

Praise Him above, ye heavenly host;

“And I, if I be lifted up from the earth,

will draw all men to Myself”

“Praise the Savior Now and Ever”

Oh, the depth of the riches both of the wisdom and knowledge of God!  How unsearchable are His judgments and unfathomable His ways! For who has known the mind of the Lord, or who became His counselor? Or who has first given to Him that it might be paid back to him again? For from Him and through Him and to Him are all things. To Him be the glory forever. Amen.

Glory be to the Father, and to the Son,

and to the Holy Ghost; as it was in the beginning,

is now, and ever shall be, world without end. 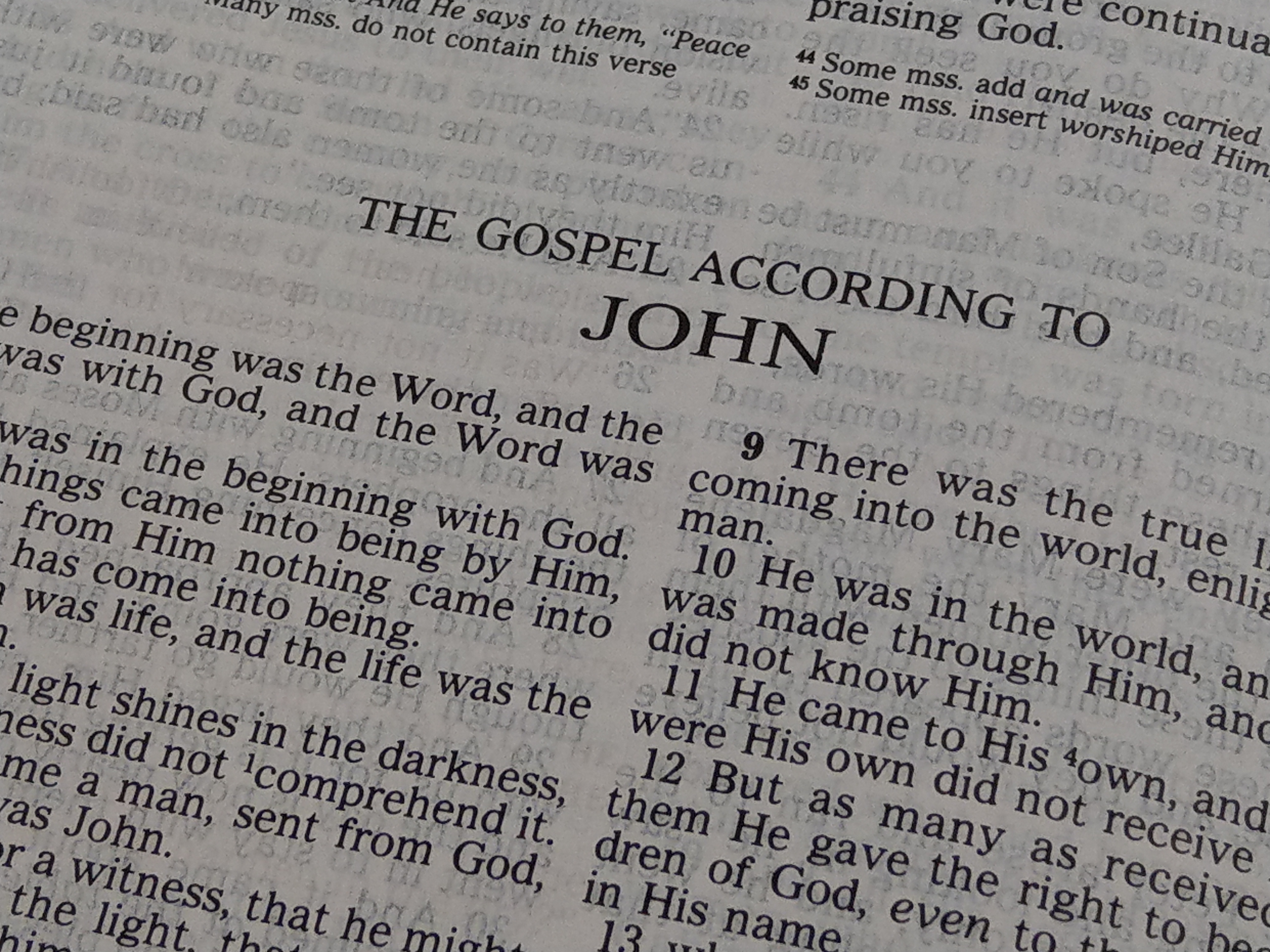 Do you love Me?

I ascend to My Father and your Father, to My God and your God